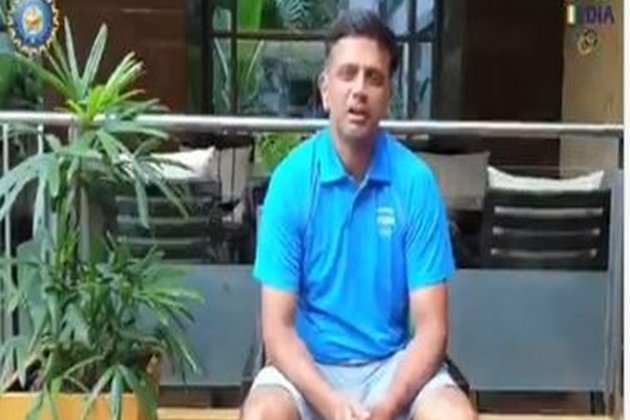 The official Twitter handle of the Board of Control for Cricket in India (BCCI) shared a video on Twitter in which Dravid said: "Let's come together in cheering for our Indian contingent at the Olympics. Let's cheer for India."Mirabai Chanu had opened India's medals tally on Saturday as she bagged a silver in the Women's 49kg category at Tokyo International Forum.

Chanu lifted a total of 202 kg (87kg in snatch and 115kg in clean and jerk) during her four successful attempts across the competition.

With this monumental silver medal, Chanu has become the second Indian weightlifter to win an Olympic medal after Karnam Malleswari bagged bronze in the 69kg category at the 2000 Sydney Games when the weightlifting arena was opened to women for the first time.

Boxer Mary Kom on Sunday had congratulated Chanu for winning a silver medal at the ongoing Tokyo Olympics. "Congratulations @mirabai_chanu. Emotional and happy to embrace each other. A proud Manipuri and a fighter for India in one frame," tweeted Mary Kom. (ANI) 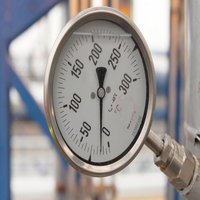 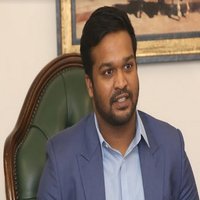 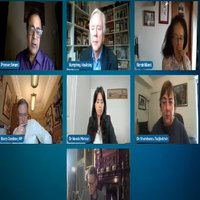