JAKARTA, May 15 (Xinhua) -- Indonesia is coping with the re-emergence of the foot-and-mouth disease (FMD) which spreads among cloven-hoofed animals such as cattle, sheep, pigs and goats.

During the past weeks, thousands of cattle in six districts in Aceh and East Java provinces had reportedly been infected with the highly contagious viral disease resulting in the death of more than a dozen cattle. The first confirmed case of cattle was found in the district of Gresik in East Java on April 28.

The outbreak coincided with the Eid-al Fitr holiday period during which millions of Muslims in the country travel back home.

Prior to this outbreak, Indonesia had been free of FMD since 1986, a status recognized internationally by the World Organization for Animal Health (OIE) in 1990.

In response to the outbreak, Indonesia's Agriculture Ministry has taken stern measures to curb the animal disease.

The ministry on Monday issued an emergency declaration that sets the six districts in both Aceh and East Java to be FMD disease zones. Lockdowns in the livestock sector in the regions have been imposed since it has severe consequences on animal health and trade.

"These regions are now fully under our control so that (the viral disease) doesn't mutate excessively," Minister of Agriculture Syahrul Yasin Limpo told a virtual press briefing on Wednesday.

FMD, one of the world's worst animal plagues, spreads by direct contact within animals, animal products, by mechanical transfer via fomites and by the airborne route. The disease is characterized by blisters or sores around the mouth, muzzle, feet and teats, a tendency to lie down, as well as lethargy or depression.

At the press conference, the minister emphasized that his office was currently developing its own FMD vaccines for cattle and it should be completed in less than 20 days.

In the meantime, Limpo said the ministry will use imported vaccines on the cattle and distribute medicines, antibiotics, vitamins, immune boosters as well as disinfecting agents to the farmers.

In a bid to prevent the disease from spreading further, the ministry has circulated a special guidance on cattle mobilization to regional administrations across the country. It has also deployed thousands of veterinary paramedics and officials to areas affected with FMD and coordinated with relevant authorities to closely monitor slaughterhouses and the mobility of live cattle between regions.

In July, Muslims across Indonesia, the world's largest Muslim population, will celebrate Eid al-Adha festival, where people gather in front of mosques to watch as cattle and goats are killed as sacrificial animals. The meat is then distributed to the poor to celebrate the Islamic day of sacrifice.

Minister Limpo has emphasized there will be sufficient cattle supply for the festive day.

The population of cattle in Indonesia reached about 18 million last year, while the number of goats was around 19.2 million, according to the ministry's official data.

Furthermore, the minister highlighted that the disease is not contagious to humans although FMD is airborne and spread via close contact.

"Meat from infected cattle is safe for consumption, but not the sections around the feet and the mouth, including the tongue and their internal organs," he added. 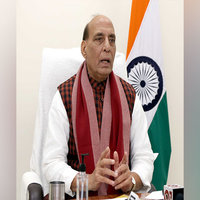 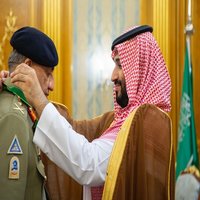 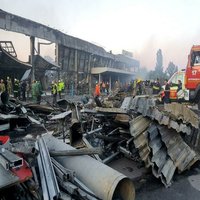 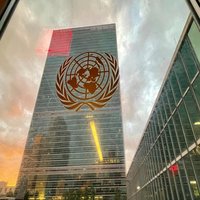 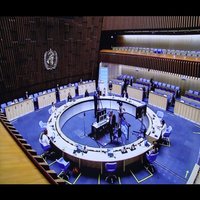 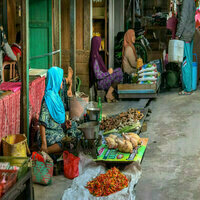 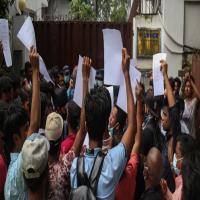