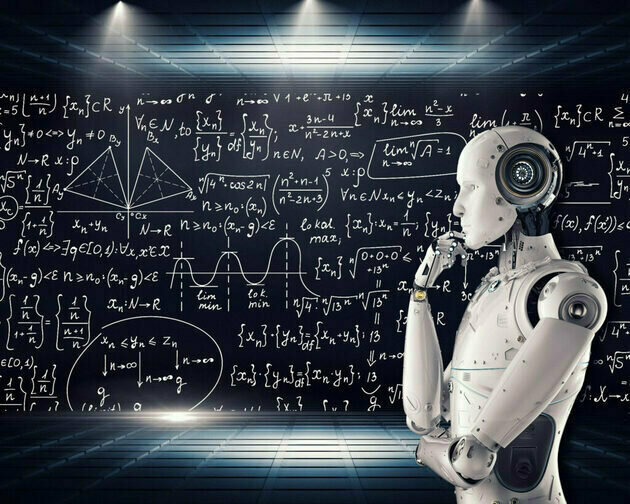 Indonesia's dengue fever outbreaks are increasingly frequent. Artificial Intelligence can help to predict where the next hotspot will be.

With 390 million dengue virus infections a year, researchers need all the help they can get in tracking infections. Recently, machine learning, a subset of artificial intelligence, has been used to make predictions about where the next outbreak will occur.

Dengue outbreaks used to happen about every five years. Now in Indonesia, as in other parts of the world, they happen more frequently. The number of dengue cases actually reported to the WHO increased more than ten times over the last two decades, from 505,430 cases in 2000, to 5.2 million in 2019. Some 4,032 people, mostly children, died of dengue in 2019.

Machine learning studies data on past outbreaks, seeing how many cases there were at that time, in what period, and how the climate conditions in the area were at that time. In Indonesia, dengue usually occurs in the rainy season. No dengue cases were noted in some periods in the dry season.

The intermittency of the Indonesian data makes finding a trend more difficult. By using machine learning techniques, the model can change dynamically according to the number of new cases entering the system. The chance of producing future predictions that correspond to reality is improved.

Other studies on dengue have tried approaches ranging from statistical techniques to time-series. Some combine models and strategies with the expectation they can increase the forecasting accuracy. Machine learning, especially deep learning as part of AI, has performed better than these approaches in predicting the spread of the number of dengue fever cases.

Machine learning can also be used to identify relationships between dengue patients and find spreading events or individuals.

The AI clusters patients depending on climatic and geographical variables. Then, an analysis of their interactions, known as social network analysis (SNA), is used to find the qualities and centrality of the relationships. AI combined with SNA is used to dig deeper into the locations and times where a substantial spread is possible. AI with SNA provides an accurate and rapid understanding of dengue fever in a particular region. The approach can find areas that require special attention for medical intervention.

Mauridhi Hery Purnomo is a lecturer at the Department of Computer Engineering, Faculty of Intelligent Electrical and Informatics Technology (F-ELECTICS), Institut Teknologi Sepuluh Nopember, Surabaya, Indonesia. He is the Chair of the Laboratory of Multimedia Computing and Machine Intelligence

The authors declare they have no conflict of interest.